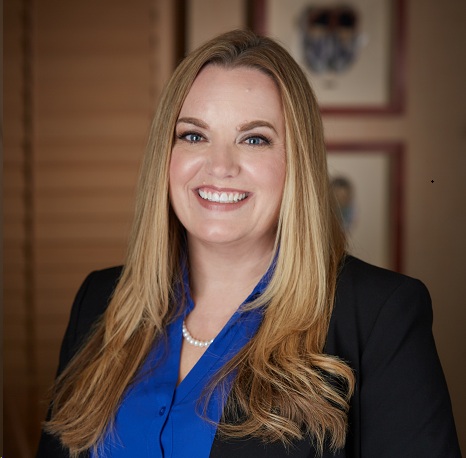 Carrie was born and raised in Scottsdale, Arizona. Carrie attended the University of Arizona, where she double-majored in Communications and Spanish. She is a loyal Arizona Wildcats fan. Carrie moved to California in 2000 and she subsequently obtained her J.D. from the University of the Pacific, McGeorge School of Law in 2005. Her practice focuses on medical malpractice defense and defense of health care professionals in administrative actions. In her free time, she enjoys spending time with her family and friends and watching sports events (especially Arizona Wildcats basketball, Arizona Wildcats football, San Francisco Giants, and San Francisco 49ers).