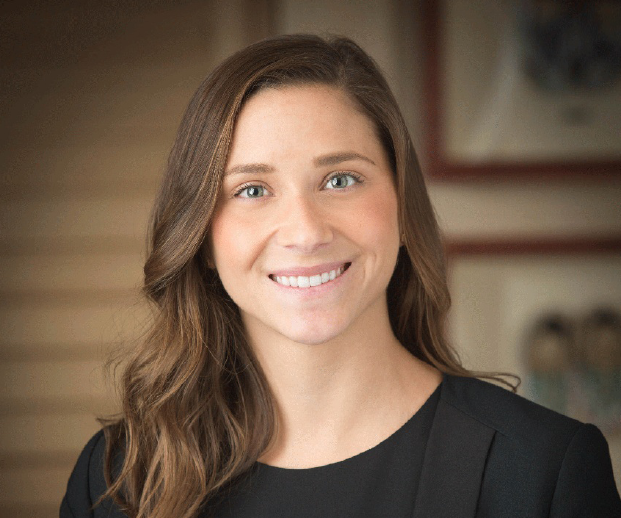 Alaina was born and raised in Oceanside, California. She received her BA in psychology, with a minor in government, from the University of Redlands, where she was also an NCAA swimmer. Alaina received her JD from The Pennsylvania State University, Dickinson School of Law. After law school, Alaina moved to Sacramento where she currently resides. In her free time, she enjoys exploring the outdoors and spending time with friends and family, and her adorable dog Albi.