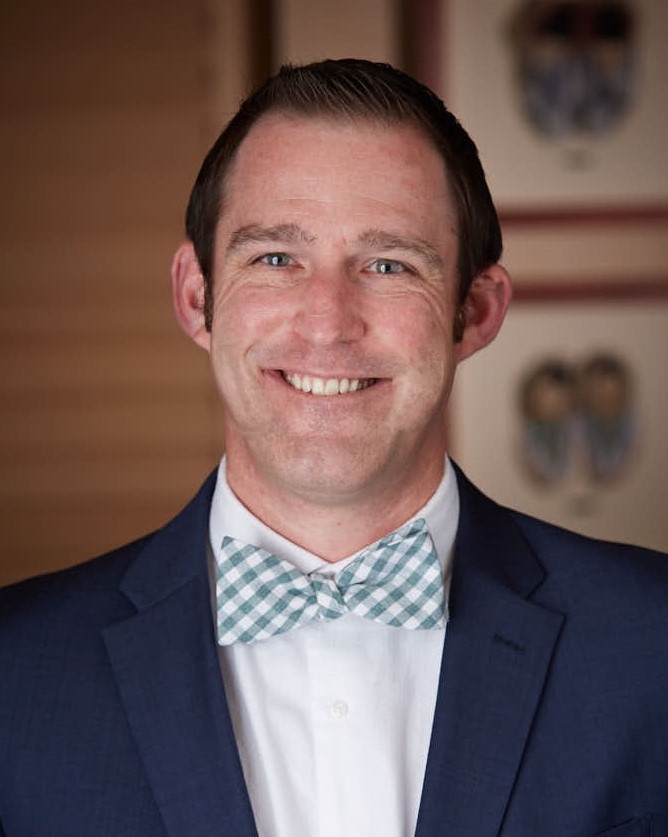 Tom was born in Fresno, California and grew up in Irvine, California. He received his B.S. in Business Administration from The University of the Pacific where he was an NCAA baseball player and member of the Pi Kappa Alpha Fraternity. Tom received his J.D. from the University of San Diego. Tom’s civil litigation practice primarily focuses on medical malpractice defense, elder abuse/neglect defense, as well as general civil litigation matters. In his free time, Tom enjoys golfing, basketball, running and spending time with family and friends.