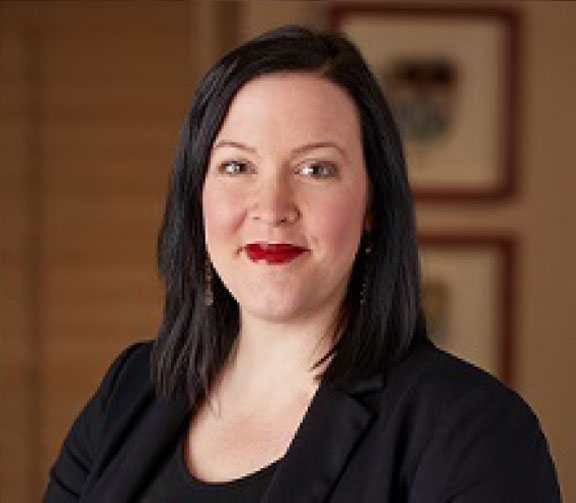 Sarah was born and raised in Michigan, and is a loyal Michigan Wolverines fan. At the age of 17, she moved to San Diego, California, on her own, to escape the snow. Sarah attended the University of California, San Diego, where she double-majored in Critical Gender Studies and sociology, and rowed on the Varsity Women’s Crew team, which finished second place in the nation each year. She was also named Coca Cola All American Athlete for her academic and athletic achievements combined with her community service. Sarah moved to San Francisco to attend the University of California, Hastings College of the Law, where she won the California Appellate Moot Court Competition (Traynor) both as a team and as the best oral advocate for the entire competition. She also completed a prestigious externship with Justice Joyce Kennard of the California Supreme Court. She received her J.D. in 2012, with distinction for 150+ hours of pro bono work, and was admitted to practice law in the State of California in November 2012.

Sarah’s practice focuses on medical malpractice defense. She has obtained multiple defense verdicts in medical malpractice trials as both first and second chair. Sarah volunteers as a coach for moot court competition teams for both the University of California, Davis and UC Hastings law schools, including coaching Regional Champions and National Finalists in the prestigious NAAC competition, and volunteers as a guest judge for UC Davis law school trial competitions. She is also a foster for an all-breed dog rescue, taking on some of the more challenging cases, and she is on the board of directors. When she is not working, Sarah may be found on her Peloton, spending time with friends and family, traveling to the Stratford Shakespeare Festival every summer, hanging out with her countless foster dogs/puppies, or cheering on her Michigan football team (regardless of how they are doing)!